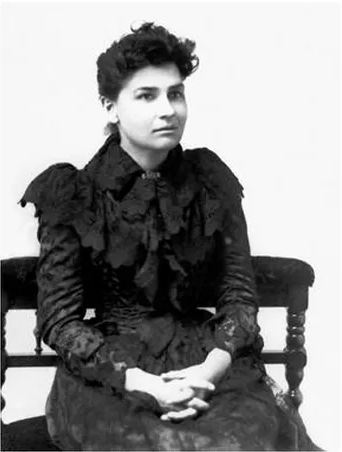 Lillian Mary Osborne was born in Ontario, the daughter of A.D. Osborne who came to Edmonton in 1880 and was Edmonton’s first Postmaster. After graduating from the Normal School in Toronto, while visiting family in Chicago, in 1889 she received word of her appointment to come to Edmonton as the first woman teacher. The 1881 school house had another room added to it and needed another teacher to assist Edmonton’s first principal, Mr. Martin. Her salary for second class credentials was to be $600 per annum, far less than trustees would expect to pay a male teacher possessing the same teaching qualifications. Lillian Osborne would remain in the Board’s employment for over 30 years, serving at McKay Avenue, old Queen’s Avenue, Queen Alexandra, Delton and Glenora Schools. She was the first of a line of notable teachers who remained for many years with Edmonton Public Schools.

Lillian Osborne remained on staff until 1908 at McKay Avenue School when she resigned to take care of her mother, who died in 1910. In 1911 she accepted a position with the St. John School near Spruce Grove where she taught grades 1 to 7. Due to her own ill health the following year she took time away from teaching until 1915. In 1915 she accepted a teaching position at the Porto Bello School at Millet where she taught grades 1 to 7 for two years. Lillian returned to the St. John School until she was rehired by the Edmonton Board in 1919. During her first 30 years of teaching her salary had increased from $700 to $840 a year.

“Doing earnest and thoughtful work, supervising all work carefully. Miss Osborne has a good grasp of her work. The lines of teaching are sound. She has the respect and goodwill of her pupils.”

While still on staff at Glenora School, Lillian Mary Osborne died on November 3, 1929 at the age of 60 years old, after an illness that extended for about a month. Lillian Osborne was a teacher for 40 of her 60 years of life, 29 with Edmonton Public Schools and 11 years between schools in Spruce Grove and Millet. Lillian was survived by her two brothers, Colonel Frank A. Osborne, who had moved to Victoria and had no family and Reverend R. H. Osborne who lived in Rolla, Missouri. In 1983 Lillian M. Osborne was honoured by the City of Edmonton for her contributions in education by receiving a Historical Board Recognition Award. As she had no known relatives here at the time, Miss Anne Carmichael, a retired teacher, Director and Supervisor of Education was asked to receive the award on her behalf.

(Sources: A Century and Ten: The History of Edmonton Public Schools and articles and newspaper clippings acquired from the City of Edmonton Archives) 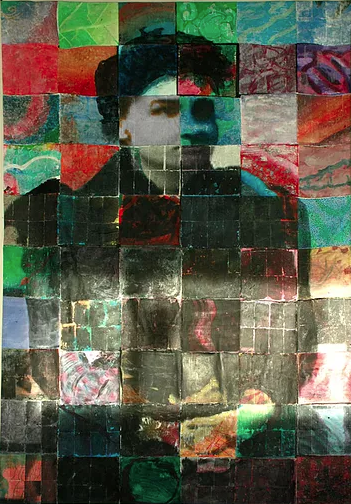 At Lillian Osborne High School, we embrace change, and strive to meet our students' learning needs in a variety of ways, always working towards excellence in teaching and learning.  Lillian Osborne' School's pioneering spirit encapsulates that of the many pioneers--such as Lillian Osborne herself--who shaped our province.  Our namesake Lillian Osborne represents the legendary characteristics of hard work, resilience, compassion, and teamwork that created successful communities in Alberta a century ago.

Today, the young teacher Lillian Osborne, an unsung hero until today, inspires our students and staff to take that extra step, to embrace the challenges that meet us with intention, creativity, and mindfulness, as we do our best to move forward with our learning, together, in today's busy times.

Lillian Osborne High School challenges its students to look ahead as pioneers in today's global landscape.

We are reminded of Lillian Osborne's legacy daily as her likeness, created through a collage of student artwork, graces the Grand Staircase in our school.

Since our opening in 2009, to establish our own Legendary culture, our school community has planted and nurtured the seeds of a Legacy Project, with each graduating class contributing a Legacy project of their choosing.